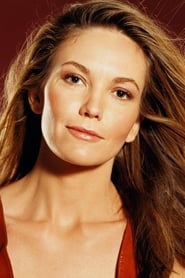 Diane Colleen Lane (born January 22, 1965) is an American actress and producer. Born and raised in New York City, Lane made her screen debut at age 14 in George Roy Hill's 1979 film A Little Romance. Laurence Olivier, who played a major supporting role in the film, called her "the new Grace Kelly".

The two films that could have catapulted her to star status, Streets of Fire and The Cotton... Read more