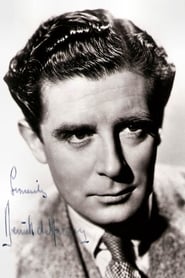 Derrick De Marney was an English stage, screen, and television actor, as well as a producer. He is probably best known for his starring role as a man wrongly accused of murder in the 1937 Alfred Hitchcock film Young and Innocent.