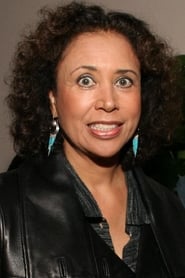 Denise Nicholas (born Donna Denise Nicholas; July 12, 1944) is an American actress and social activist who was involved in the American Civil Rights Movement. She is known primarily for her role as high school guidance counselor Liz McIntyre on the ABC comedy-drama series Room 222, and for her role as Councilwoman Harriet DeLong on the NBC/CBS drama series In the Heat of the Night.