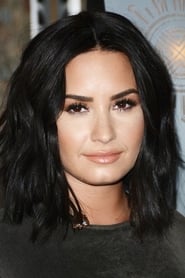 Demi Lovato (born August 20, 1992) is an American singer-songwriter, musician, and actress. Her earliest roles included a part on Barney & Friends, before she became better known for her starring roles in the Camp Rock movies, as Sonny Munroe in Sonny with a Chance, and as the star of the 2009 movie Princess Protection Program. She is also involved in philanthropic activities through charity... Read more