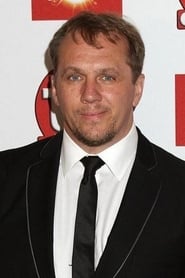 Dean Andrews (born 1963 in Rotherham) is a British actor. He is most famous for his role as DS Ray Carling in the BBC Television drama Life on Mars. He continued the role in the show's 2008 spin-off series, Ashes to Ashes, until 2010.