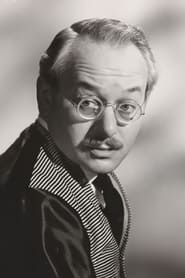 ​ David Kossoff (24 November 1919 – 23 March 2005) was a British actor. Following the death of his son Paul, a rock musician, he became an anti-drug campaigner. In 1971 he was also actively involved in the Nationwide Festival of Light protesting against the commercial exploitation of sex and violence, and advocating the teaching of Christ as the key to re-establishing moral stability in Britain.