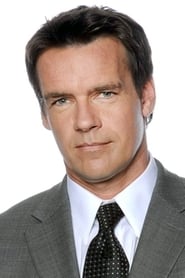 Subsequently moving to Los Angeles, he took the stage name David James Elliott, having found an actor was already named David Smith. He appeared in the film Police Academy 3: Back in Training in 1986, and subsequently in the television series... Read more