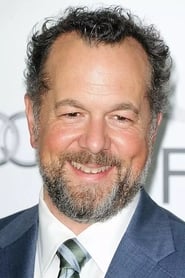 David Costabile (/ˈkɒstəbəl/; born January 9, 1967) is an American actor. He is best known for his television work, having appeared in supporting roles in several television series such as Billions, Breaking Bad, Damages, Flight of the Conchords, Suits, The Wire, and The Dirt. He has also acted on film and in Broadway theatre.