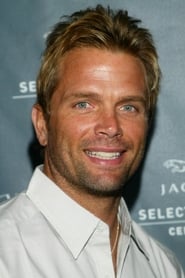 David Chokachi (born David Al-Chokhachy on January 16, 1968 in Plymouth, Massachusetts) is an American television actor. He's best known for his role in the TV series Witchblade, Baywatch, and Beyond The Break. His father is Iraqi and his mother is Finnish.