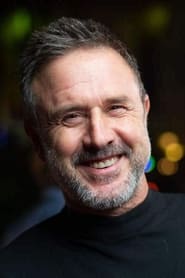 David Arquette (born September 8, 1971) is an American actor, former professional wrestler, director, producer, and fashion designer. In acting, he is best known for his role as Dewey Riley in the slasher film franchise Scream, for which he won a Teen Choice Award and two Blockbuster Entertainment Awards. As a professional wrestler, he is best remembered for his 2000 stint in World... Read more