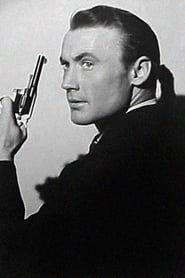 O'Brien was best known to movie audiences in the 1940s as the hero of the Metro-Goldwyn-Mayer comedy short film series Pete Smith Specialties narrated by Pete Smith. O'Brien wrote and directed many of these subjects under the name David Barclay. He also appeared in... Read more