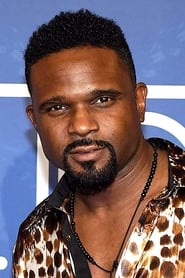 Darius Creston McCrary (born May 1, 1976) is an American film and television actor and singer. He is perhaps best known for his role as Eddie Winslow on the ABC/CBS television sitcom Family Matters. Currently, he portrays photographer Malcolm Winters on the CBS daytime drama The Young and the Restless.