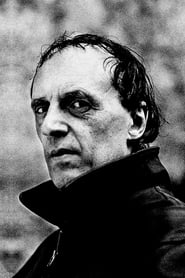 Dario Argento was born in Rome, Italy on September 7 1940. He is the son of producer Salvatore Argento. He began his career as a movie critic for the Rome daily newspaper "Paese Sera". A professional screenwriter by the tender age of 20, he joined Bernardo Bertolucci to write the screenplay for Sergio Leone's epic western "Once Upon A Time In The West" in 1967. Many screenplays later, Argento... Read more