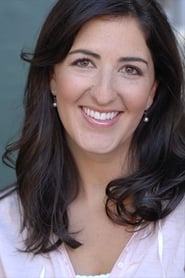 American actress and comedian who has found fame with her roles on comedy series like Broad City and The Good Place. She has also landed roles in comedy films like 2013's The To Do List and 2016's Other People.