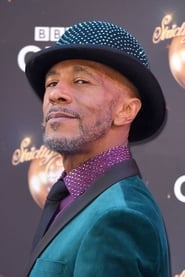 Danny John-Jules (born 16 September 1960) is a British actor, singer and dancer. He is best known for his role as Cat in the science-fiction comedy, Red Dwarf, as well as his role as Dwayne Myers in the crime drama, Death in Paradise.