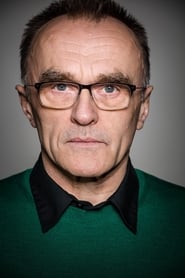 Daniel "Danny" Boyle is an English filmmaker and producer. He is best known for his work on films such as Slumdog Millionaire, 127 Hours, 28 Days Later...a href="/movies/sunshine-i448134"Sunshine and Trainspotting. For Slumdog Millionaire, Boyle won numerous awards in 2008, including the Academy Award for Best Director. Boyle was presented with the Extraordinary Contribution to Filmmaking... Read more