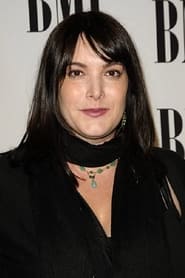 Danielle Anne Brisebois (born June 28, 1969) is an American producer, singer-songwriter and former actress. She is most recognized for her role as Stephanie Mills on the sitcoms All in the Family and its spin-off Archie Bunker's Place (for which she was nominated for a Golden Globe Award), as well as playing Molly in the original Broadway production of the musicalAnnie. In the 1990s... Read more