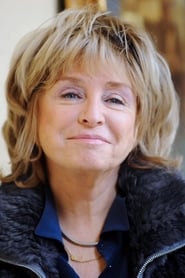 Danièle Thompson (born 3 January 1942 in Monaco) is a French film director and screenwriter. She is the daughter of film director Gérard Oury and actress Jacqueline Roma. She has written the screenplay for a number of highly successful films including Cousin, cousine, La Boum, Belphégor - Le fantôme du Louvre, La Reine Margot and Jet Lag which she also directed. She was nominated for the... Read more