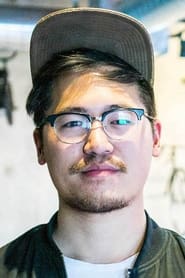 Daniel Kwan is one half of the directing duo known as DANIELS. Together, they’ve directed several award-winning music videos and commercials including the MTV VMA-winning video for DJ Snake and Lil’ Jon’s “Turn Down For What,” as well as their first feature film, Swiss Army Man, which won the Best Director award at Sundance. Beyond their directing work, they also helped found OMG!... Read more