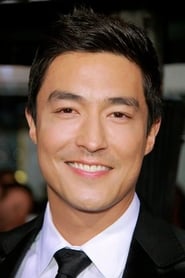 Daniel Henney was born in Carson City, Michigan, to a Korean adoptee mother and Philip Henney, his American father of Irish descent. Daniel Henney started modeling in the U.S. in 2001 and worked in France, Italy, Hong Kong and Taiwan while attending college. After his debut in South Korea with an advertisement for the Amore Pacific's cosmetic "Odyssey Sunrise", he became a... Read more