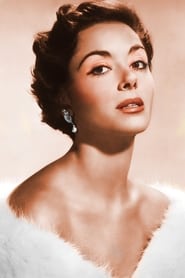 Dana Wynter (8 June 1931 – 5 May 2011) was a German-born British actress, who was brought up in England and Southern Africa. She appeared in film and television for more than forty years beginning in the 1950s, most notably in the original version of Invasion of the Body Snatchers.