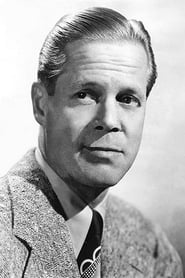 Dan Duryea (January 23, 1907, in White Plains, New York – June 7, 1968, in Hollywood, California) was an American actor of film, stage and television. Duryea graduated from Cornell University in 1928. While at Cornell, Duryea was elected into the Sphinx Head Society. He made his name on Broadway in the play Dead End, followed by The Little Foxes, in which he played the dishonest and not... Read more