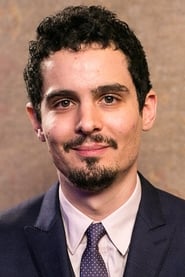 Damien Chazelle is an American director and screenwriter. His directorial debut was the musical Guy and Madeline on a Park Bench (2009), his breakthrough came when he wrote and directed his second feature film, Whiplash (2014), which was based on his award-winning 2013 short film of the same name. The film received five Academy Award nominations, including Best Picture and Best Adapted... Read more