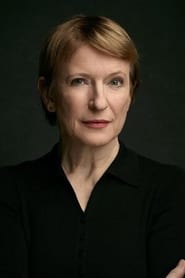 Dagmar Manzel (born 1 September 1958) is a German actress. She has appeared in over 50 films and television shows since 1983. She starred in the 1986 film So Many Dreams, which was entered into the 37th Berlin International Film Festival.