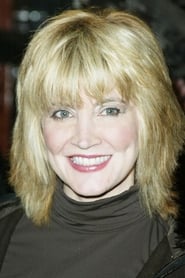 Crystal Lynn Bernard (born September 30, 1961) is an American singer-songwriter and television and film actress, most widely known for her seven-year-long role on the situation comedy Wings. While her main work has been on television, she has appeared in some films, and also attempted to pursue a music career as a songwriter/performer.