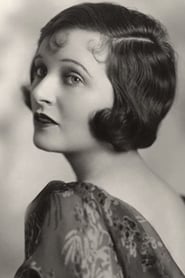 ​Griffith was born in Texarkana, Texas to John Lewis Griffin and Ambolina (Ambolyn) Ghio. She attended Sacred Heart Convent school in New Orleans and worked as a dancer before she began her acting career. Griffith began her screen career at the Vitagraph Studios in 1916. She later moved to First National, where she became one of their most popular stars. In 1928, she had the starring role in... Read more