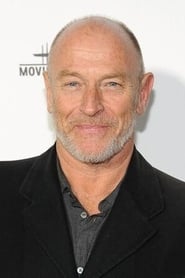 An American actor and director, known for his work on television. He is best known from his role of Arnold Becker on L.A. Law during the late 1980s and early 1990s,  and has appeared regularly on other shows, including General Hospital, Cuts, and Psych.