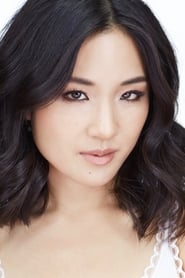 Constance Tianming Wu (born March 22, 1982) is an American actress. She began her career in the theater, before her breakthrough role as Jessica Huang in the ABC comedy series Fresh Off the Boat. In 2017, Wu was named one of TIME magazine's 100 People Who Help Shape the World.