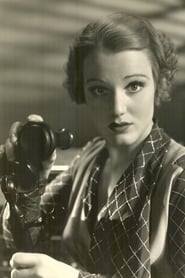 Born Constance Halverstadt in Seattle, Washington to Dallas Halverstadt and Kate Cummings, she began as a stage actress, landing her first role on Broadway by the age of 18. While appearing on Broadway, she was discovered by Sam Goldwyn, who brought... Read more