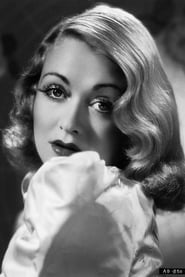 She started off with a spell in a convent but decided to go into the family business. Independent, cultured, ironic and outspoken, Constance, the first Bennett sister to enter motion pictures, appeared in New York-produced silent movies before a meeting with Samuel Goldwyn led to her... Read more