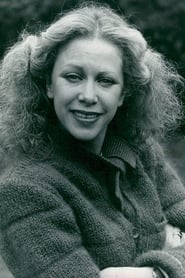 Constance "Connie" Booth (born 2 December 1940) is an American writer and actress, known for appearances on British television and particularly for her portrayal of Polly Sherman in the popular 1970s television show Fawlty Towers, which she co-wrote with her then husband John Cleese.