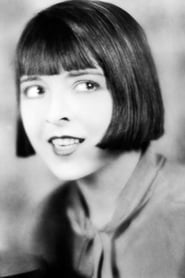 Colleen Moore (born Kathleen Morrison, August 19, 1899 – January 25, 1988) was an American film actress who began her career during the silent film era. Moore became one of the most fashionable and highly-paid stars of the era and helped popularize the bobbed haircut.

A huge star in her day, approximately half of Moore's films are now considered lost, including her first talking picture... Read more