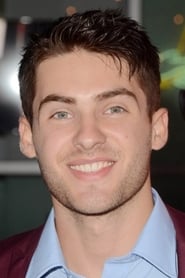 Cody Allen Christian is an American actor. He is best known for his recurring role as Mike Montgomery in the series "Pretty Little Liars". His other credits include "Back to You", "True Blood" and "Grey's Anatomy". He also appeared in the 2011 film "Kill the Irishman". Now he is starring in the series "Teen Wolf".