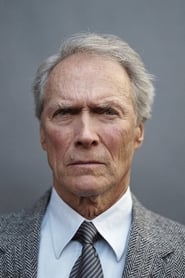 Clinton "Clint" Eastwood Jr. (born May 31, 1930) is an American film actor, director, producer, composer and former politician. Following his breakthrough role on the TV series "Rawhide" (1959–65), Eastwood starred as the Man with No Name in Sergio Leone's Dollars Trilogy of spaghetti westerns ("A Fistful of Dollars," "For a Few Dollars More," and "The Good, the Bad and the Ugly") in the... Read more