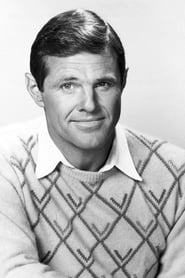 Cliff Potts (born January 5, 1942) is an American television and film actor most noted for supporting roles and guest appearances in more than sixty episodic television series between 1967 and 1999.

Potts was a regular supporting player during the first season of The Name of the Game, a revolving 90-minute 1968 series about a publishing empire that featured Tony Franciosa, Gene Barry, and... Read more