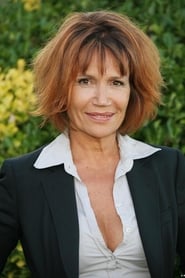 She was born as Meryem Célarié in Dakar in what was then the French colony of Senegal on 12 October 1957. After passing her Baccalaureate, she spent a year living in the United States. Back in France, she took acting lessons and became an actress.