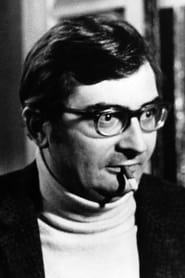 Claude Chabrol (24 June 1930 – 12 September 2010) was a French film director, a member of the French New Wave (nouvelle vague) group of filmmakers who first came to prominence at the end of the 1950s. Like his colleagues and contemporaries Godard, Truffaut, Rohmer and Rivette, Chabrol was a critic for the influential film magazine Cahiers du cinéma before beginning his career as a film... Read more