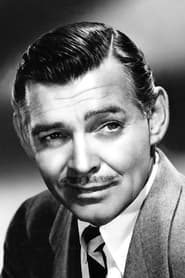 William Clark Gable (February 1, 1901 – November 16, 1960) was an American film actor. In 1999, the American Film Institute named Gable seventh among the greatest male stars of all time.

Gable's most famous role was Rhett Butler in the 1939 Civil War epic film Gone with the Wind, in which he starred with Vivien Leigh. His performance earned him his third nomination for the Academy Award for... Read more