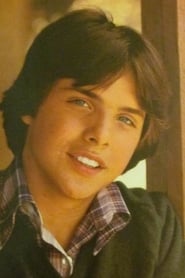 ​. Clark Brandon  (born December 13, 1958) is an American actor. His most notable roles were as Max Merlin's apprentice Zachary Rogers in the CBS series Mr. Merlin and as Sean Fitzpatrick in the CBS series The Fitzpatricks. He also starred with Jim Varney in the 1989 comedy film, Fast Food.