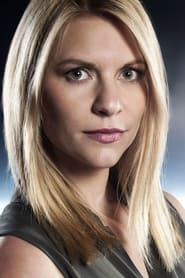 Claire Catherine Danes (born April 12, 1979) is an American actress. She is the recipient of three Primetime Emmy Awards, four Golden Globe Awards, and two Screen Actors Guild Awards. In 2012, Time named her one of the 100 most influential people in the world, and she was awarded a star on the Hollywood Walk of Fame in 2015.