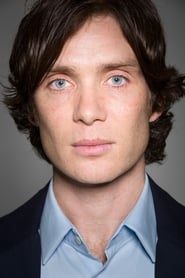 Cillian Murphy is an Irish film and theatre actor. He is often noted by critics for his chameleonic performances in diverse roles and distinctive blue eyes. A native of Cork, Murphy began his performing career as a rock musician. After turning down a record deal, he made his professional acting debut in the play Disco Pigsin 1996. He went on to star in Irish and UK film and stage productions... Read more