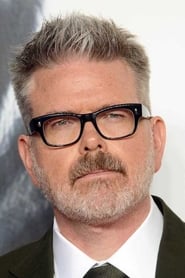 Christopher McQuarrie is an American screenwriter, producer and director. His screenplays include The Usual Suspects, for which he won the 1996 Academy Award, The Way of the Gun and Valkyrie. He is the creator of NBC television series Persons Unknown.