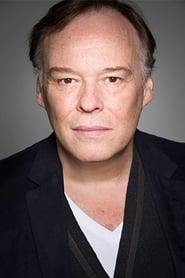 Christophe Gans is a French film director, producer and screenwriter, who specializes in horror and fantasy movies.

Gans was born in Antibes, France. As a teenager, he spent a large portion of his time creating kung fu-themed Super 8 movies with his friends. He later went on to attend the French film school Idhec, where he created his first short film, Silver Slime. He later spent time as a... Read more