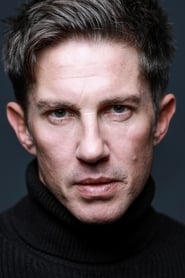 Christien Alexis Anholt (born 25 February 1971) is an English stage, television and film actor best known for his role as Nigel Bailey on the television series Relic Hunter. He is the son of actor Tony Anholt.

Christien Anholt was born in London, and began his acting career in 1988 at the age of 17 after winning the role of 'Hans' in the film Reunion, for which Anholt received a Best Actor... Read more