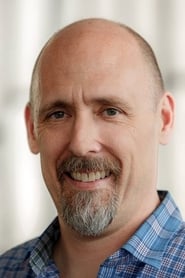 Chris Renaud is an American illustrator and film-maker. He was nominated for an Academy Award for the 2006 animated short No Time for Nuts, which featured the character Scrat from the computer animated Ice Age films. Most recently, he directed Despicable Me, starring the voice of Steve Carell, which debuted #1 at the U.S. box office on July 9th, 2010.

After graduating from Syracuse... Read more