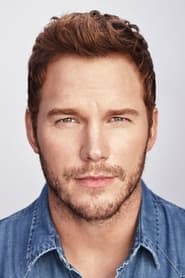 Christopher Michael Pratt (born 21 June 1979) is an American actor, known for starring in both television and action films. He rose to prominence for his television roles, particularly in the NBC sitcom Parks and Recreation (2009–2015), for which he received critical acclaim and was nominated for the Critics' Choice Television Award for Best Supporting Actor in a Comedy Series in 2013. He... Read more