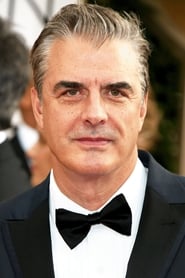 Chris Noth is an American stage, film and television actor, best known for his roles as Detective Mike Logan on Law & Order and Law & Order: Criminal Intent, as Mr. Big on Sex and the City, and as Peter Florrick on the CBS series The Good Wife.