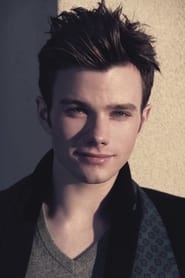 Christopher Paul Colfer (born May 27, 1990) is an American actor, singer, and author. He gained international recognition for his portrayal of Kurt Hummel on the television musical Glee (2009–2015). Colfer's portrayal of Kurt received critical praise for which he has been the recipient of several awards, including Best Supporting Actor in a Series, Miniseries or Television Film at the 2011... Read more