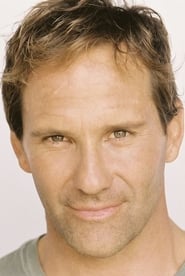 His brother Dylan Bruno plays Colby Granger on Numb3rs. During college, Bruno was active in both theater and sports. After an injury sidelined his skiing career while attending college in Vermont,... Read more