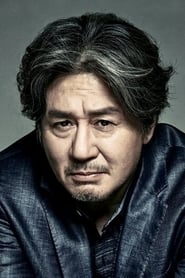 Choi Min-sik (최민식) was born on January 22, 1962 and first achieved fame on the stage and on television. He started appearing in films in 1992 and soon began making his mark in such notable works as Ji-Wun Kim’s The Quiet Family (1998). Commercial success came his way in 1999, when he played a North Korean spy in Kang Je-Gyu’s blistering action film, Shiri, a huge box office smash. In... Read more